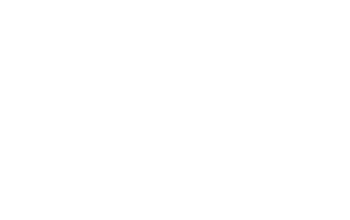 The perfect choice for those with a discerning eye

Blairquhan Castle is a Grade A listed building situated in the heart of the Ayrshire countryside. This magnificent example of stunning Regency architecture is more than just a property or a venue; it is part of Scotland’s rich heritage. With well-established grounds and a beautiful walled garden, Blairquhan Castle is the perfect choice for those with a discerning eye.

The castle as it stands today was completed in 1824. However, the original tower-house was erected on the site back in 1346 and, remarkably, only four families lived on the estate from that date until 2012 when the current owners, Ganten Scotland, bought the property.

Blairquhan was also used as a replacement for Balmoral Castle in the 2006 Oscar-winning motion picture ‘The Queen’, starring Helen Mirren, as well as featuring in many other films and television programmes.